What would it be like have your own MOC sold as a set? That sounds like a thrilling idea; not only you will be getting the cheers of the community but also the cash for your hard work.

Like it’s counterpart Lego Ideas, XingBao has also recently started an Ideas site on http://www.xingbaoblocks.com/xingbao/website/auth/ideasindex.htm. It welcomes everyone’s proposal for a set to vote and possibly make it into a set. Although Lego Ideas has generated some great sets, they also turned down some of the most popular set proposals. Lego often mentions production issues as the reason for turning the idea down. As the Lego Ideas sets are produced using the same production lines for the regular sets, there is a limited selection of blocks available. I hope that XingBao’s dedication to large custom sets will show with less restrictions for getting sets into production.

Fifty six proposals have been registered by users at the time of this writing. Predominantly robots and military vehicles ideas can be found on the site. A smaller selection of (super) cars and buildings is available. Here are some of most interesting Xingbao Ideas highlighted: 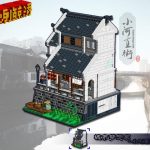 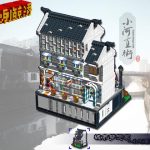 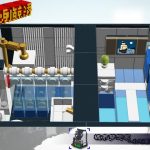 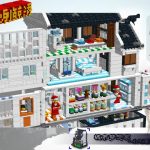 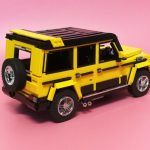 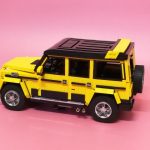 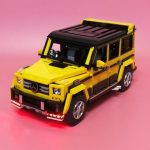