You may have heard of a few well-known builders in the LEGO community like The Arvo Brothers, Firas Abu-Jaber, Paul Boratko (CrowKillers), and Bangoo H. Their LEGO builds are an envy of many builders who have tried to replicate themselves or take inspiration from.

On the 29th Guangzhou Toy & Hobby Fair that started this week, a “new” Chinese brick company has appeared to be making sets based on the designs of some of the builders I’ve named above. In a post on Facebook, there are images of a company called Xingbao (星堡) that is owned by Meizi Model (美致模型) (which is the same company that owns LEPIN). They are displaying some of the sets based off of the AFOL designs including:

It also appears that some of the designers have confirmed to have licensed their models out to the company. This new company is essentially helping AFOLs who want their models become easier to obtain by their followers. Basically Xingbao is reaching out to AFOLs and asking them if they want their models produced and paying them compensation.

See some of the models in these AliExpress listings 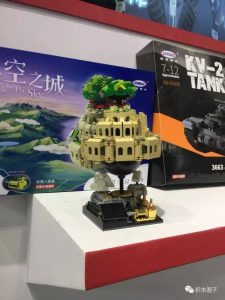 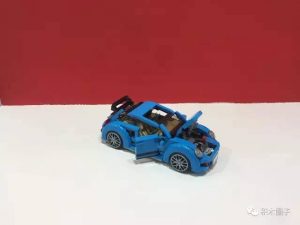 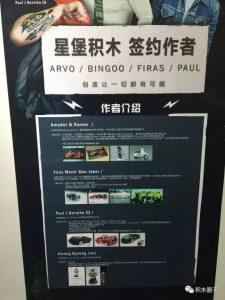 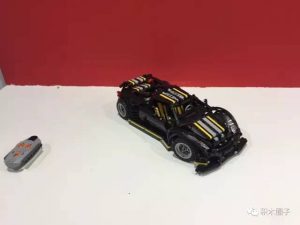 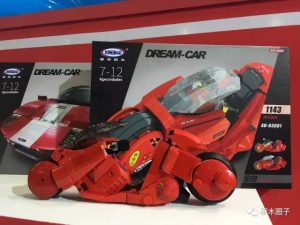